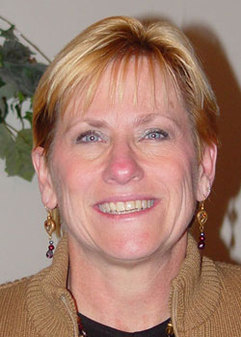 She has been in full-time ministry since 1977.  She was on staff with Campus Crusade for Christ for 16 years where she was in a variety of ministry roles.  She worked in CCC’s international office, worked at Florida State University with American college student, then was in Tokyo Japan to help get the campus ministry started there and was a Campus Director.  After that she worked in Dallas with CCC’s Single Life Resources as a researcher and writer.  As she worked on her Master’s degree in counseling her ministry outreach was to Japanese international students at SMU, with medical researchers at the medical research university and with expatiate wives.

In 1998 Carol joined the staff of ISI.  For the first couple of years she worked as an ISI Campus staff.  In 2000 she took over as City Director.  She loves working both with international students and helping mobilize churches and lay people to directly involve them in touching the lives of the world that has come to us!  Her passion is showing the love of Jesus to international students and scholars!